10% offyour first online order when you join our email list.

Byron Elmendorf joined Macari Vineyards in the fall of 2020, after a decade working with and learning from pioneering winemakers and viticulturalists all over the globe.

Byron spent his childhood abroad, which sparked an interest in the natural world and later helped set the stage for a career in wine. After studying plant biology and environmental sciences at Brown University, Byron worked as a climate change consultant in Washington, DC, before unearthing his true passion while working a harvest in New Zealand.

Byron then spent several years gaining critical hands-on experience on the seasonal harvest circuit prior to enrolling in the prestigious UC Davis Viticulture and Enology program, graduating with an MS in 2013. After Davis, he continued to learn through work in France, Italy, and Sonoma county, before assuming the role of Winemaker at Boeger Winery, a trailblazer of California’s Sierra Foothills, in 2015. During this time, Byron and his wife debuted their own label, CLIME Wines, a boutique wine brand focused on showcasing eclectic Italian varieties sourced from responsibly farmed vineyards throughout the Foothills. That effort caught the attention of the industry, earning him a “Winemaker to Watch” designation from the San Francisco Chronicle in 2019.

Now at Macari, Byron is thrilled to contribute to the Macari family’s legacy of craftsmanship in the cellar and stewardship in the vineyard. Byron brings his international expertise and creative vision to the North Fork, working alongside the Macari family to push innovation in winemaking and further champion the region. 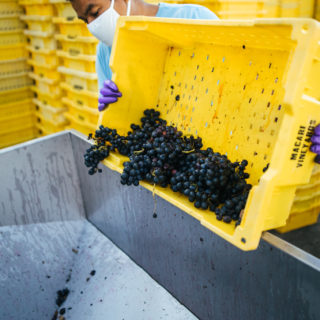 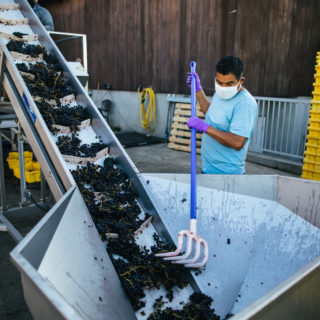 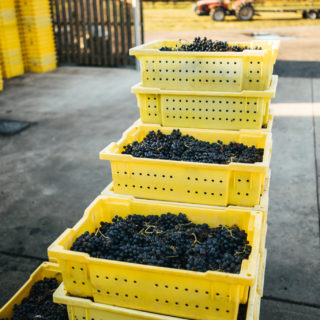 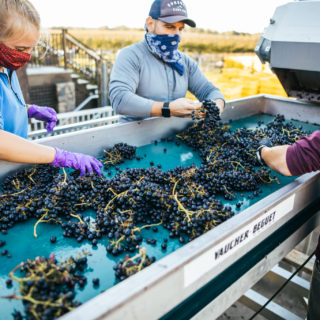 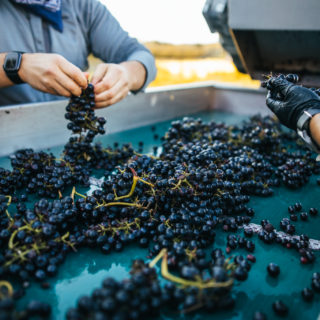 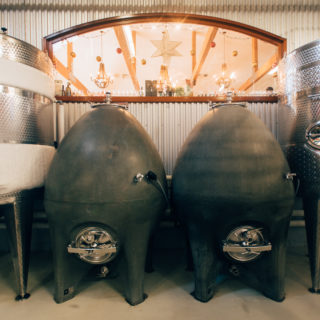 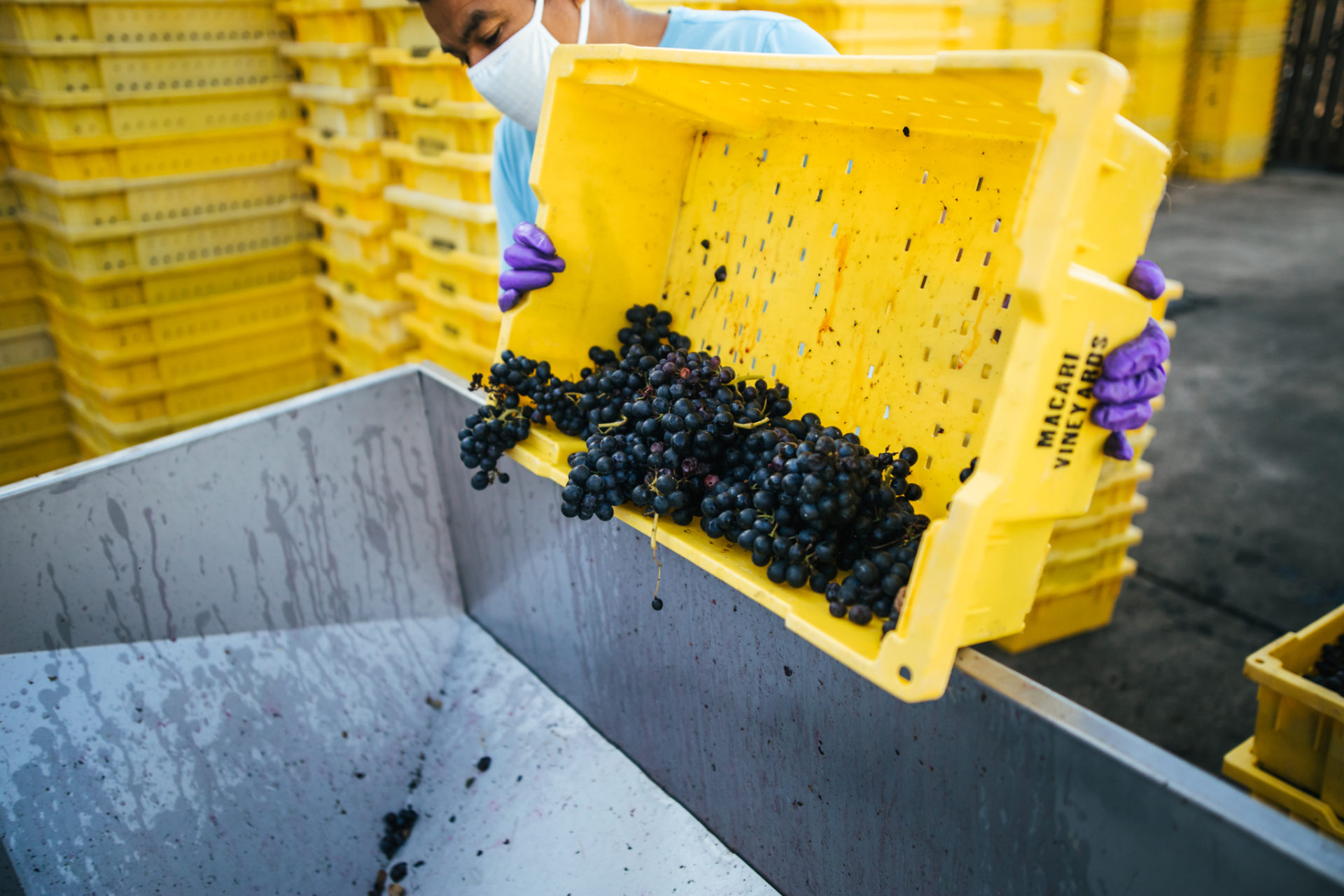 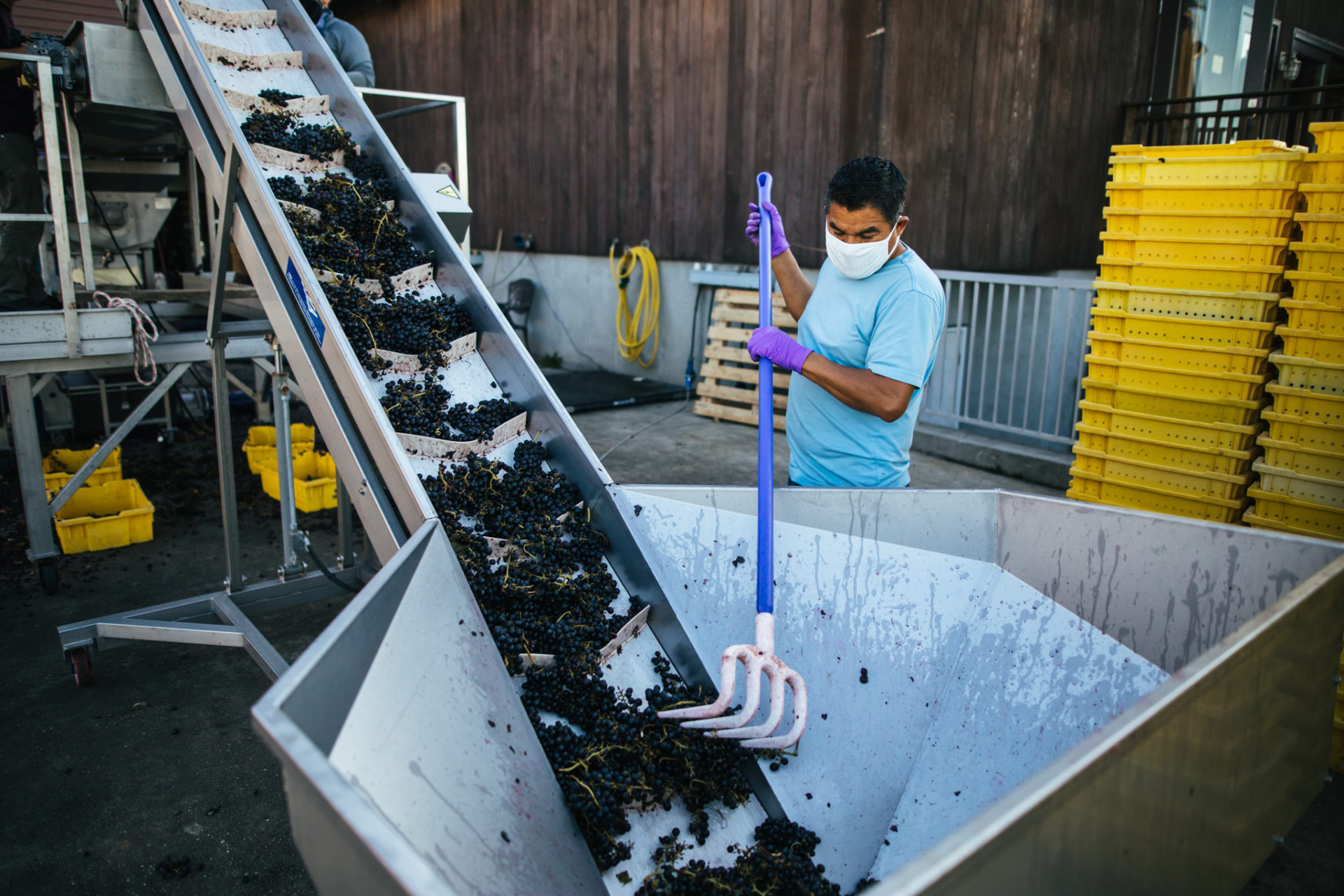 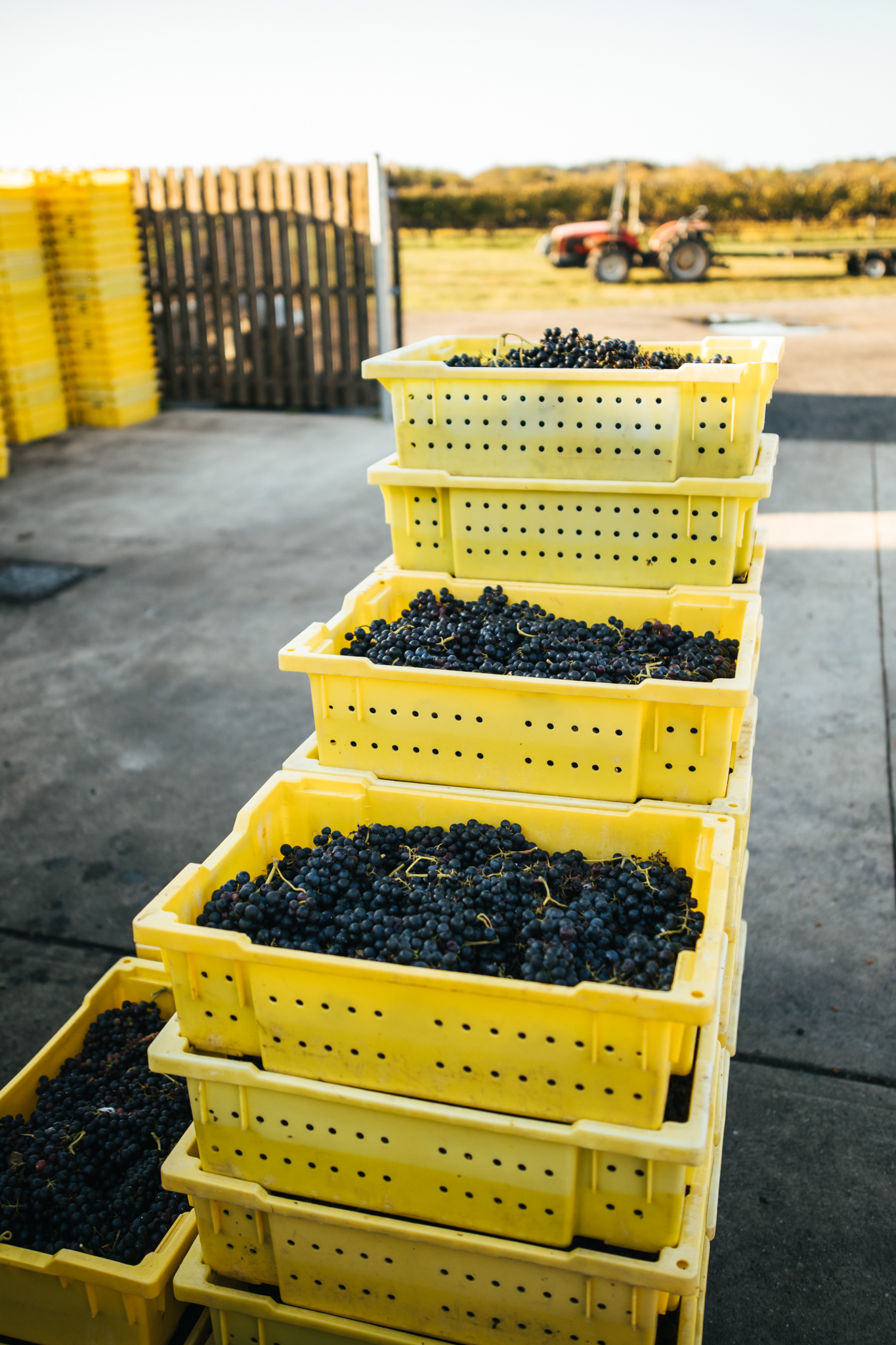 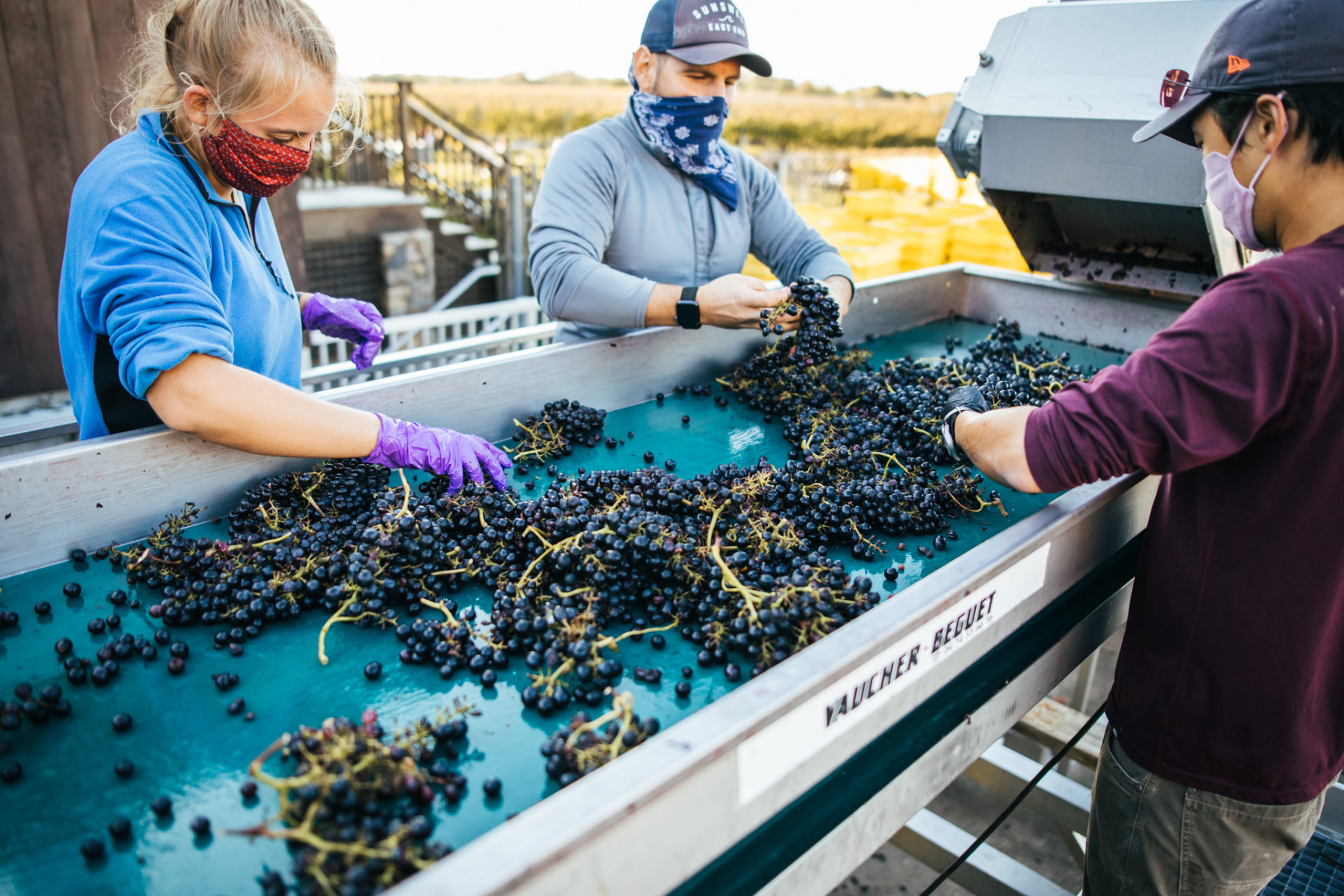 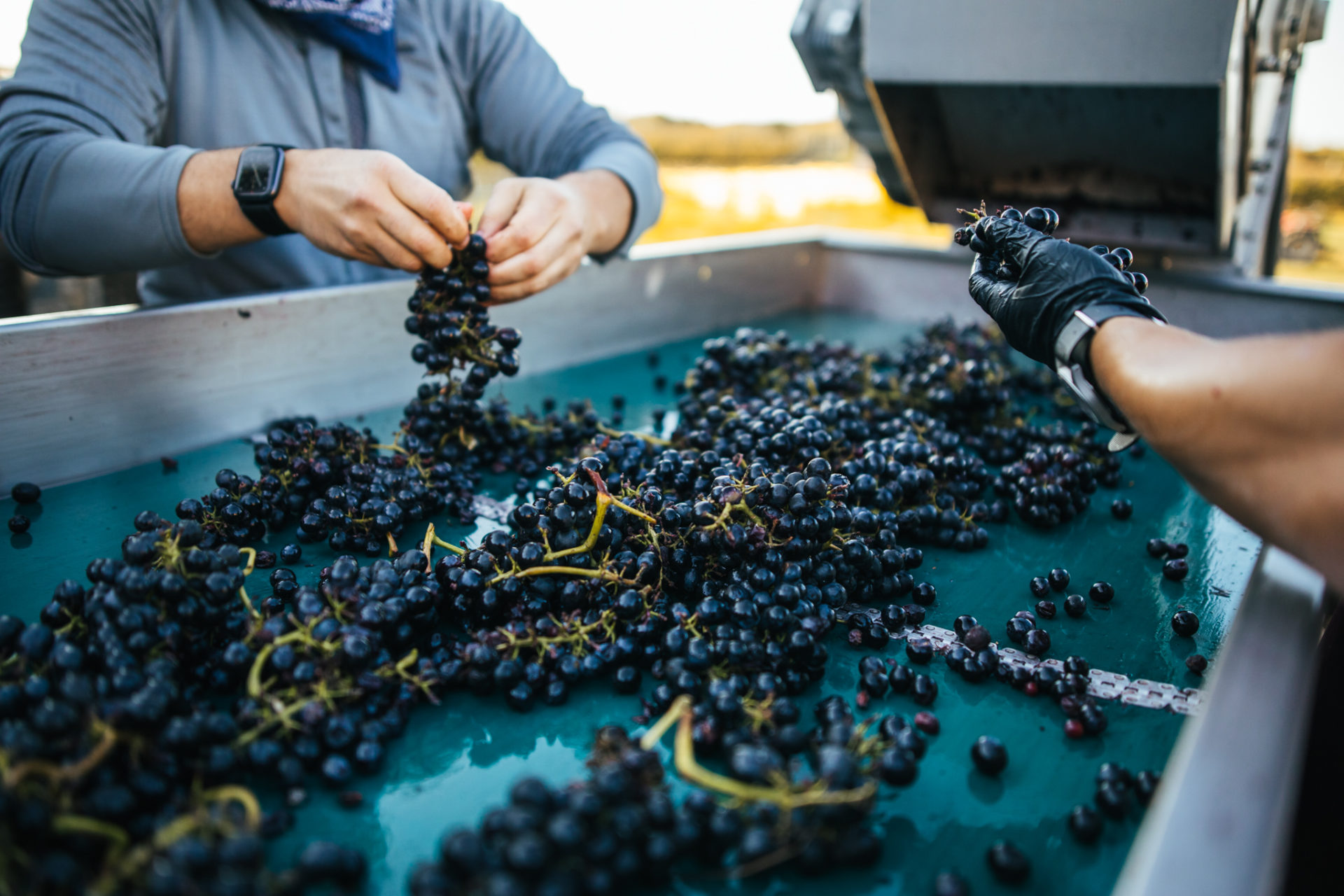 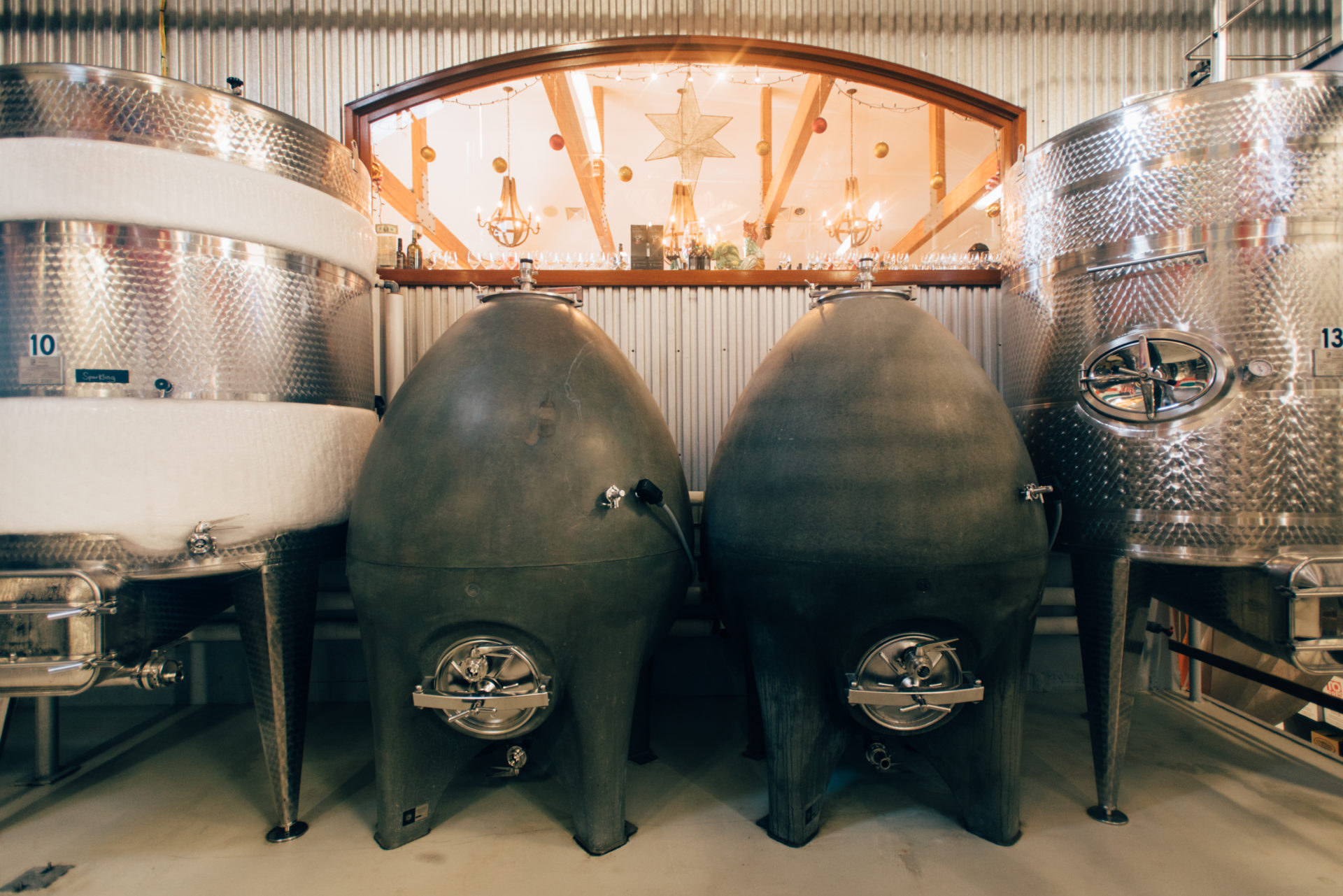